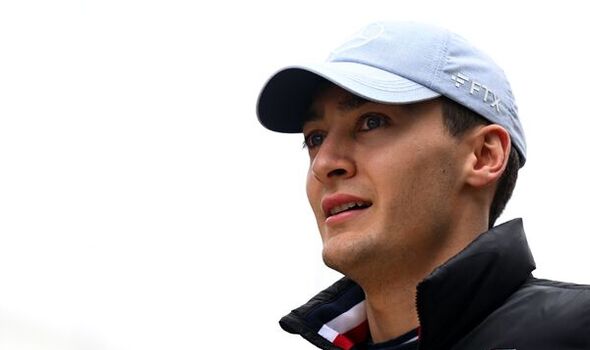 GEORGE RUSSELL is enjoying a positive season with Mercedes despite spending the last three years struggling at backmarkers Williams.

The 24-year-old is currently enjoying a positive first season at the Silver Arrows despite the team’s relative struggles in comparison to their previous eight years of dominance. Russell has finished all but one race in the top five, making him the most consistent driver on the grid and sits 19 points clear of team-mate Lewis Hamiton in fifth position of the Drivers’ Championship.

It is his first season competing towards the front of the pack after spending his first three years in the sport languishing towards the back of the grid with Williams. He joined the outfit on a three-year loan from his position within the Mercedes academy but was unable to challenge with the backmarkers.

It took him over two seasons to win his first points for the team – but he did manage to achieve an unexpected podium during the race-hit Belgian Grand Prix last year.

He has now spoken out about his struggles at the back of the grid confirming he wishes he had been able to compete at the front sooner but was unable to given the contract Williams had negotiated.

George Russell is enjoying a positive season at Mercedes after his struggles at Williams (Image: GETTY)

“In hindsight, three years driving on my own at the back of the grid was too long,” he told the Formula One, Beyond the Grid podcast. “But, unfortunately, Claire Williams did quite a good job at the contract negotiations, and there was sort of no way out.”

Despite these problems, he still believes the move was still the right one at the time. The team had struggled during the 2018 season directly before his arrival – but had spent the three preceding years competing towards the front for podiums. This encouraged Russell to agree to the three-year deal.

“I think when we signed with Williams back in 2018, this was a team, bearing in mind, that had just spent three years scoring podiums, finishing P3, P3, P5 in the constructors’, and then they had a very bad year in 2018 where they finished last,” the British driver explained.

“But we thought that this was a team that at the time that can bounce back from this, and they’ll be back in the P5 to P3 region of competitiveness. So, we all sort of agreed that three years was a good period, fighting for points, maybe for podiums.” 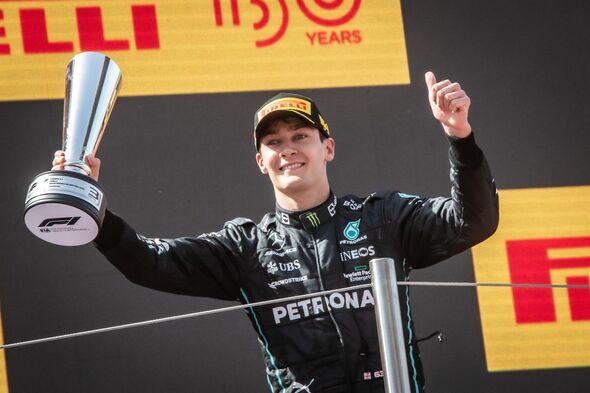 Despite his battles at Williams, Russell concedes that 2022 was the best time for him to switch teams. The new regulations brought in for this season meant that Mercedes had to start their new car from scratch while the 2020 and 2021 iterations were explicitly designed to bring the best out of the seven-time World Champion Hamilton.

“When I look at this with the benefit of hindsight, I think joining Mercedes last year or even in 2020 would’ve been incredibly tough because going up against Lewis when that car has been evolved to suit his style of driving over so many years, that was his baby as such,” Russell added.

“Whereas now it’s a fresh sheet of paper for everybody, everybody is starting from scratch, and this was probably the right time.” 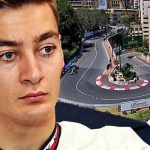 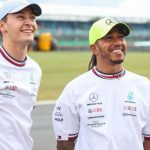 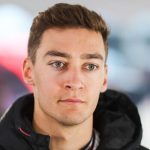