FERNANDO ALONSO has struggled for success at Alpine since his return last season.

Fernando Alonso has slammed F1 for being “too boring” and “predictable” as he criticised the sport for having dominant teams. The Spaniard claimed only four drivers can realistically win races this season and added he doesn’t know any other sport that runs like that.

He told NOS: “Unfortunately, Formula One is still very predictable. Everything revolves around Red Bull and Ferrari. Only Max Verstappen, Charles Leclerc, Carlos Sainz and Sergio Perez can win.

“I don’t know any other sport like that. But it’s still too boring, even if this is a feature of Formula One. There will always be teams that are faster than others.”

Alonso returned to the sport for the 2021 season on a short-term deal with Alpine. One of the main motivations was to be around for the new ground effect cars that launched this season. 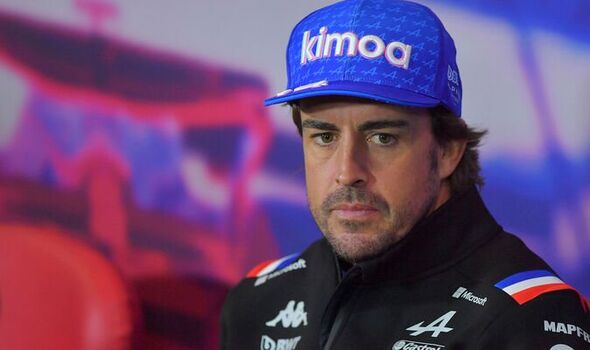 Fernando Alonso has slammed F1 for being boring (Image: Getty)

It was thought the new rules could allow cars to run more closely and help bring the field together. However, a natural pecking order has been maintained with Red Bull and Ferrari the two dominant teams although Mercedes have struggled.

The two-time world champion has had limited success since his return but enjoyed a brilliant qualifying at the Canadian Grand Prix last month. In a wet/dry session, he used all of his experience to put his car second on the grid but then dropped down during the race.

Alonso was then asked if the dominance of a couple of top teams had spoiled his return to the F1 grid. 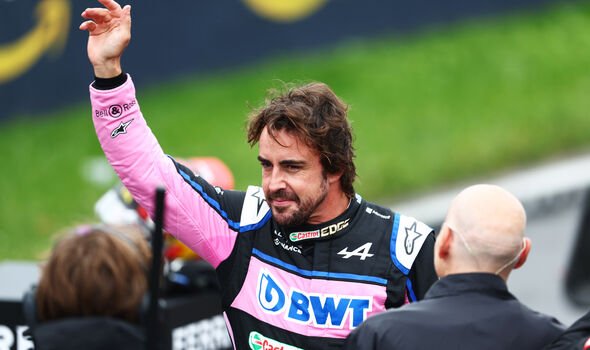 Fernando Alonso out it on the front row in Canada (Image: Getty)

He admitted the success of Red Bull, Mercedes and Ferrari over the past two years did have an impact and admitted it was unlikely he could ever secure a podium off his own power under the current package.

He explained: “A little. It’s great that sometimes there is a chance to stand out, like in Canada when I started from the front row with Max. I was able to show what people no longer expect from me. hese things give me motivation, but getting on the podium on my own power? It’s hard to imagine.

“We are not fighting for victories, and I don’t think the situation will improve quickly. The team is focused on the 2023 season already when the car should be better.” Alonso has scored just 29 points this season and has so far struggled against team-mate Esteban Ocon who has picked up 52 points. 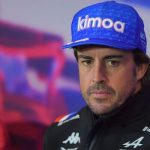 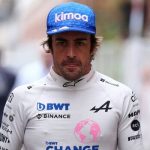 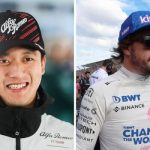 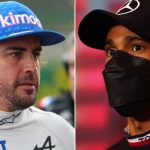