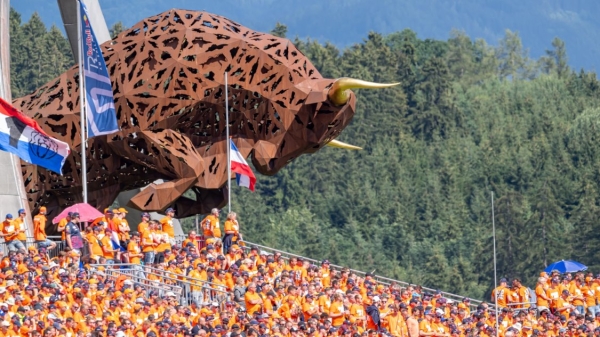 Red Bull have released a statement on the reports of fan harassment during the Austrian Grand Prix weekend.

Red Bull have issued a statement to add their voice to the condemnation of inappropriate fan behaviour reported over the Austrian Grand Prix weekend.

Various accounts of inappropriate fan behaviour at the Red Bull Ring were shared on social media.

Formula 1 moved to call the findings “unacceptable” and vowed to collaborate with organisers and security to investigate the matter.

Crowd behaviour has become a big talking point within the last couple of weeks, with fan booing and sarcastic cheering being heavily criticised by many in the paddock.

The reports will come as a major disappointment to Red Bull, competing at their home venue, which also hosted a strong contingent of Verstappen fans.

“Whilst we all enjoyed the passionate support of the majority of fans in Spielberg this weekend, we are shocked to hear that there have been incidents of completely unacceptable behaviour in the grandstands and the fan parks,” read the statement.

“We hope that security and the authorities deal with this swiftly. There is no place for it in racing or society as a whole.

“We value inclusion and want a safe space for fans to enjoy our sport.” 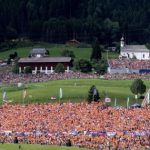 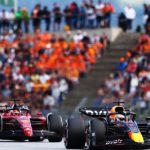 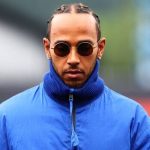