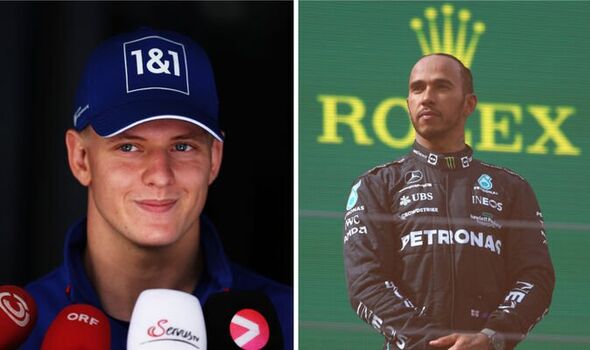 Haas driver Mick Schumacher is on the rise in Formula 1 after clinching back-to-back points finishes for the first time in the sport. The 23-year-old followed up an eighth-place finish at Silverstone with a career-best run to sixth in Sunday’s Austrian Grand Prix.

And his performance in Spielberg was enough to make Jacques Villeneuve admit his old rival’s offspring has “definitely progressed” since he first joined motorsport’s elite. Schumacher Jr. made his F1 debut for Haas in 2021 but failed to finish higher than 12th in 22 starts, while he’s also retired five times in his last 18 outings.

The recent improvements are clear to see, however, after the young German bounded up to 15th in the drivers’ standings. He might have finished even higher at the Red Bull Ring were it not for a team order telling the 23-year-old to remain behind Hass comrade Kevin Magnussen.

“Let me close with a compliment and a tip for Mick Schumacher. He has definitely progressed as a driver,” wrote Villeneuve in his latest column for Formule1.nl. “I also criticised him: he crashed a lot and forced, but it’s really getting better. His fight with [Lewis] Hamilton on Saturday was beautiful.”

Despite Mercedes’ performance dipping this season, fans were thrilled by Hamilton’s close contest with Schumacher during Saturday’s Sprint session. Hamilton—who replaced Schumacher Sr. at Mercedes in 2013—then succeeded in holding the youngster off to finish third for the third straight race on Sunday.

Villeneuve, 51, once went wheel-to-wheel with seven-time world champion Michael Schumacher and beat F1’s joint-most decorated driver to the title in 1997. The pair famously collided at that year’s season-ending European Grand Prix when Schumacher—who entered the race leading the championship by one point—was adjudged to have caused the crash and stripped of his runner-up finish.

The up-and-coming Schumacher might have made strides in recent weeks but is still far from the finished article. That being said, Villeneuve advised the prospect on how he might reach the next rung on the ladder. 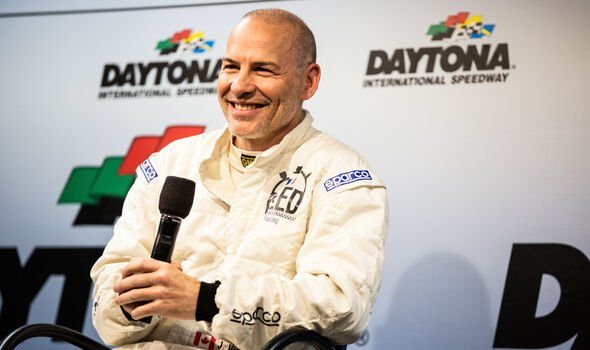 “But as soon as he passes someone, he squeezes the other too much off the track,” the Canadian continued. “Yesterday [Sunday] he did that a few times, including with Fernando Alonso. He has to be more careful. It’s the only downside because his speed in the last races is good.”

Hass’ VF-22—which utilises a Ferrari power unit—clearly has the capacity to compete considering Magnussen has mustered five top-10 finishes this season and sits 11th overall. That being said, Schumacher has now placed higher than his partner in six races so far this season (including retirements), signalling a potential shift in momentum at the manufacturer. 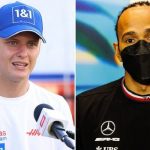