The Mexican was given a lot of work to do 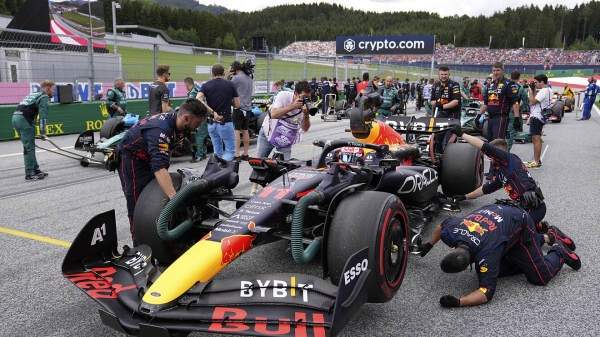 Sergio Perez had a very tough start to the Austrian Grand Prix on Sunday when he made contact with Mercedes driver George Russell.

The Red Bull driver was tagged by the Brit on the exit of Turn 4 which is a very common place for crashes to happen at the Red Bull Ring.

He had to pit on the second lap and he put on a set of the hard tyres. He rejoined the track at the very back and was left with a lot of work to do to try and make sure he brought some points home for his team.

It has not been a good weekend overall for Perez as he was penalised for exceeding track limits in qualifying on Friday. That meant that he had his Q2 time deleted and had to start from P13 in the Sprint Race on Saturday afternoon.

He fought back up to P5 and showed that he has good race pace for Sunday’s main event. Whilst trying to execute the overtake on Russell who has also had a tough weekend, he put an end to any chance of getting on the podium.

He was also fined for speeding in the pit lane. The FIA fined him up to 300 euros for this minor incident in a Grand Prix to forget.

Perez came into this race weekend in second place in the World Drivers Championship but he is at serious risk of being overtaken in the standings by Ferrari’s Charles Leclerc. 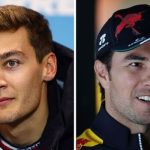 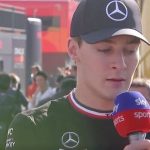 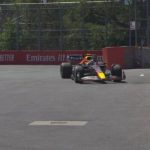 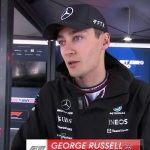