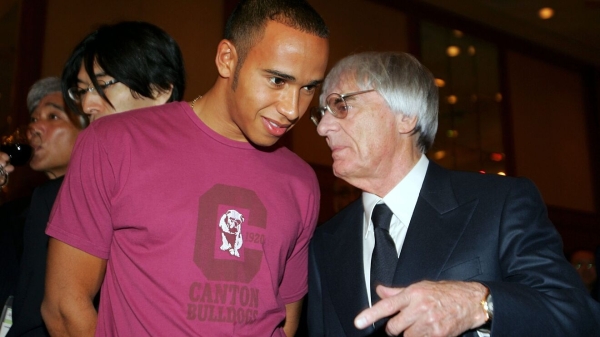 Former Formula 1 supremo Bernie Ecclestone has fired a flurry of shots at Lewis Hamilton, going so far as to suggest that Mercedes team principal Toto Wolff is losing patience with his star.

The seven-time World Champion has failed to win a race so far in 2022, and currently sits sixth in the Driver’s Standings with just 77 points.

His struggles have been compounded by the fact that teammate George Russell is fourth with 111 points.

In an interview with the Daily Mail, Ecclestone believes all is not well at Mercedes, starting with the Wolff-Hamilton dynamic.

“Lewis might sell his position to Toto,” said Ecclestone. “This is how much I am getting, I’ll step down and give me half of what I would get.

“Toto can go and do one of his magic deals, offer someone less money and keep 20 million.

“Nobody needs to tell Toto this because he has already thought of it. Lewis would probably stop under those circumstances. 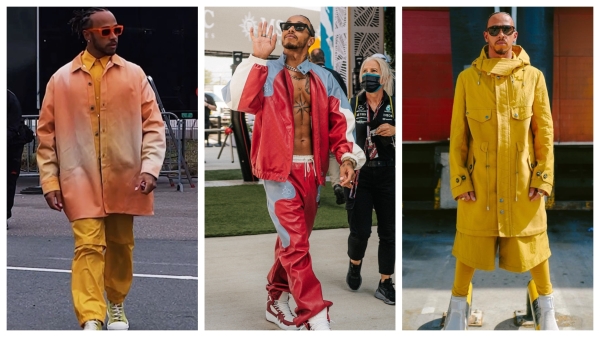 “Toto is getting a bit fed up with Lewis. I don’t think he’s trying, do you? Let’s put it another way, Lewis doesn’t seem bothered about losing.”

Ecclestone‘s criticism of Hamilton didn’t end there, as he also took aim at his fashion sense.

“I don’t know what he is doing dressing up in all those funny clothes,” Ecclestone said. “Has he a deal to it? Is it to get noticed? Maybe that’s it.”

As for Hamilton’s relationship with Russell, Ecclestone doesn’t think he’s doing much to help the youngster.

“He’s not prepared to put the effort into winning that he did.

“I didn’t think he [Russell] was that good but he has done an excellent job. I’m surprised. Or is it a case of Lewis doing a bad job? A bit of both.’ 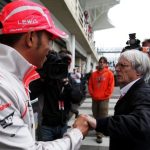 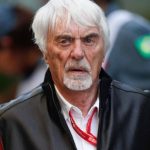 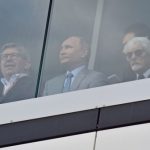 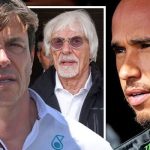