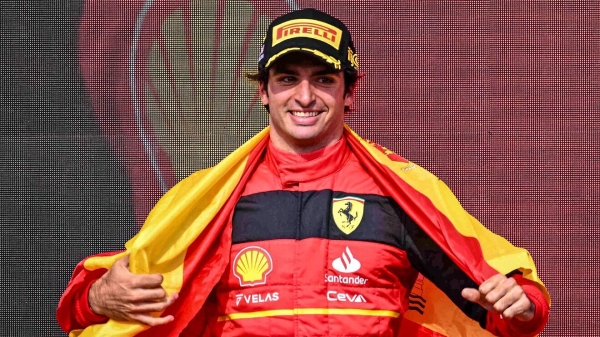 Carlos Sainz was the man who came out on top in Formula 1‘s 2022 British Grand Prix at Silverstone on Sunday, claining his first-ever GP win.

Saturday was already a historic day for Sainz as he claimed poll in qualifying, but Sunday saw him go one step further.

“I’ve done it,” Sainz yelled into his radio as he crossed the line. “Come on!”

Sergio Perez took second place after an impressive race of his own, and Lewis Hamilton looked reborn as he secured a podium finish. Fernando Alonso took fifth, edging Charles Leclerc at the ed after he had been right up at the front for much of the afternoon.

“I don’t know what to say, it’s amazing,” Sainz said after the race. “First race win, 150 races later, with Ferrari in Silverstone.

“I cannot ask for more. It’s a very special day and a day that I will never forget.

“Thank you everyone for the cheers. Lewis was on it today, one of his days but we managed to hold on.”

Max Verstappen had a horrid time at Silverstone and was nowhere near the front for the majority of the race. His tyres gave him problems and he had to pit long before he would have hoped to.

?Things started badly on Sunday as Guanyu Zhou was involved in a terrifying accident, flipping his car and having it slide across the run-off area upside-down and crashing into the barriers on the second corner.

Fortunately, he was removed from the car and is doing okay now, but the incident delayed the race and had it restart an hour later. 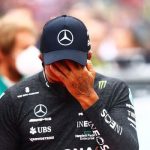 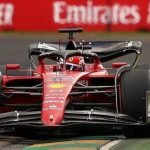 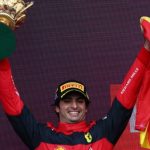