MAX VERSTAPPEN is currently top of the World Driver’s Championship

Max Verstappen has said he will retire from Formula One in 2028 if he can no longer compete for race wins. The Dutchman signed a new contract at Red Bull earlier this season that will tie him to the sport for the next six years.

The 24-year-old has enjoyed a successful year so far as he looks to defend the World title he won from Lewis Hamilton in controversial circumstances in Abu Dhabi last year. He sits 34 points clear at the top of the standings ahead of team-mate Sergio Perez despite reliability issues hampering his performance in the early weeks of the season.

This has not stopped Verstappen from thinking about the next steps in his career. He will remain at Red Bull until 2028 when he may consider retiring if the team loses its current competitiveness.

“Maybe I’ll stop,” Verstappen said about 2028 when asked by Ziggo Sport. “By that time I’ll have been driving around in Formula 1 for a while.

“It depends a bit on whether the car is good and I still compete for the prizes. I can’t stand having to drive at the back. I’d rather drive in a different class.” 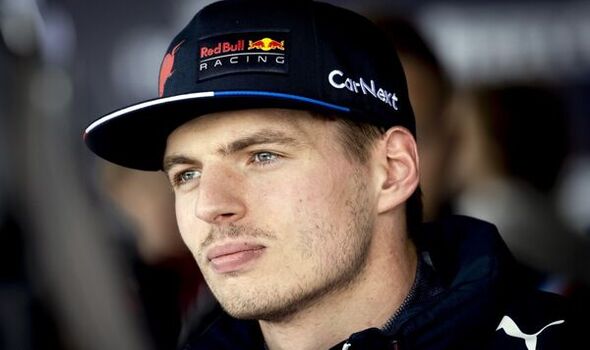 Max Verstappen has said he may quit Formula One in 2028 if he is no longer competitive (Image: GETTY)

However, he was also keen to stress that this was not at the forefront of his mind while Red Bull were experiencing so much success. Despite struggling in qualifying, the drinks manufacturer has dominated on a Sunday this season, winning seven out of ten races. They sit top of the Constructors Championship on 328 points, 63 clear of the nearest competitor Ferrari.

“Right now I really wouldn’t want to ride for any other team,” Verstappen explained. “If you feel good about something and it works, why change?”

The British Grand Prix was a rare low point for the 26-time race winner this year as he could only finish in seventh. The Dutch driver ran over a piece of debris left by a collision between the Alpha Tauri drivers Pierre Gasly and Yuki Tsunoda. The shrapnel became lodged within Verstappen’s floor causing severe aerodynamic issues. 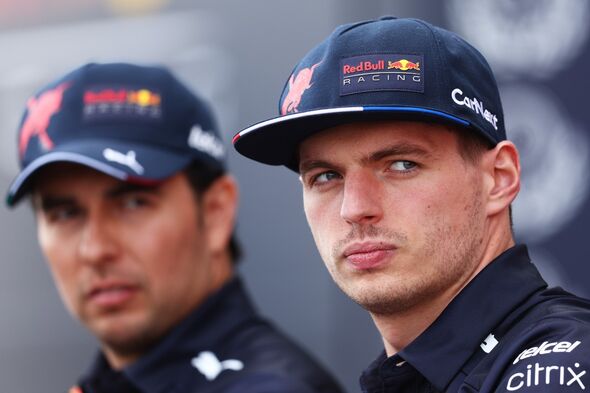 “Critical damage means that the car is not able to run anymore,” he told Sky Sports F1. “As soon as I arrived there [on the line], I could not drastically turn left or right, so I tried to hit it head on. Normally, it would just get pushed away, but this time it went in my floor and destroyed the whole left hand side of my floor.

“Within two corners, I felt like the car was falling apart. I thought initially I had a puncture, which was not the case, but even after that the car was a handful to drive.”

The Formula One circus arrives in Austria this week for what will be Red Bull’s home race. Verstappen will be focused on extending his Championship lead and can expect to find large swathes of the orange army at the track in support of him. 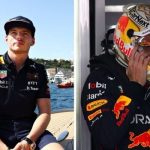 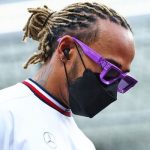