Could rain disrupt third F1 weekend in a row at Austrian GP? 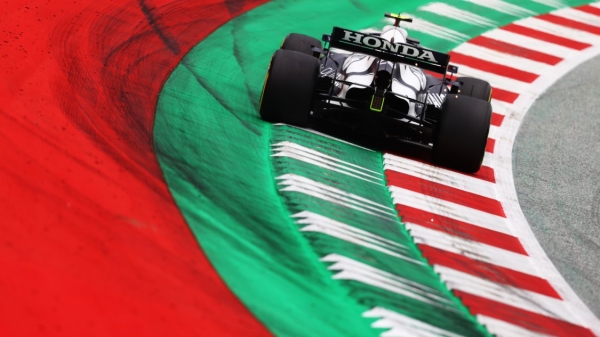 Formula 1 is back in action this weekend for the Austrian Grand Prix at Spielberg's Red Bull Ring. Could we see rain once again?

Formula 1 is back in Austria for the first Sprint even of the 2022 season, just one week on from an action-packed British Grand Prix.

The last two races, in Britain and Canada, have seen rain at some stage of the weekend – both having an impact on the final result of the race.

Could we see rain again in Austria or are we set for a dry qualifying, Sprint and race? Here is the latest weather forecast from out partner, WeerOnline.NL:

Friday set to be dry, despite Thursday thunderstorms

The summer can be hot in Austria but Spielberg is currently experiencing relatively cool summer weather with temperatures of around 21 to 23 degrees Celsius expected. However, on Thursday, press conference day, rain and thunderstorms will occur in the region.

Friday afternoon’s FP1 and Qualifying sessions look set to be dry with a moderate northerly wind, offering testing conditions for the drivers as they push their cars to limit after just one hour of practice

The chance of showers increases on Saturday as drivers sharpen their skills during FP1 before the F1 Sprint. The chance of rain during the short-distance race is 15 per cent.

The temperature will be pleasant, at 23 degrees Celsius, with the sprint race set to take place late in the afternoon with all eyes on the weather radar. 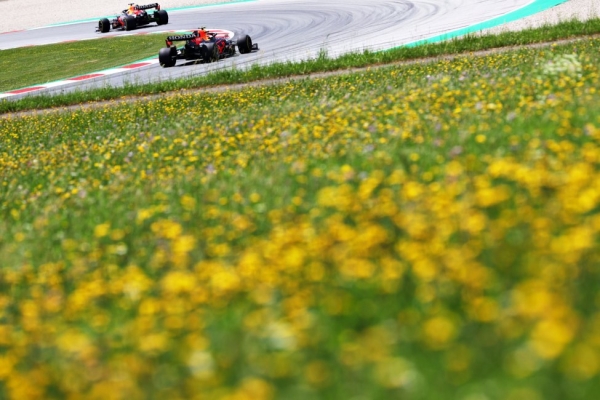 Chance of rain slim but not impossible

That rain could stick around on race day with some showers expected near the town of Spielberg – but the chance that a shower will pass over the circuit during the race is slim.

The air temperature on race day will be around 21-22 degrees Celsius with a mix of cloudy and sunny periods, with the wing light.

Sunscreen is recommended for those travelling to the Red Bull Ring as unprotected sun can burn within 15 minutes. 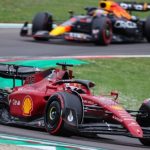 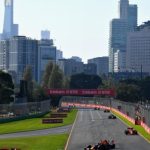 Melbourne weather: What’s in store for the Australian GP? 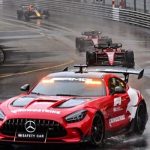 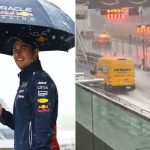